With transit stopovers in Marrakech the primary purpose of this trip was to head west to Essaouira. With its distinctive, hazy Atlantic light this ancient coastal city is certainly a photographic inspiration. It also has a far more relaxed and welcoming atmosphere than Marrakech where, dazzlingly vibrant though it is, as a visitor you quickly learn to keep your head down and keep moving, lest you become the target for every type of street hustle imaginable. 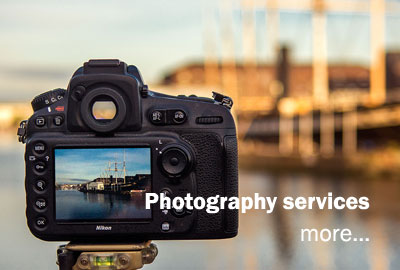 Gallery pages present my own photography, some of it personal, some commercial.

All material is copyright. If you wish to use any of these images for a commercial application please contact me to discuss the terms of use.

Essaouira is an ancient port city on Morocco’s Atlantic coast. Its walled fortifications date from the 16th century Portuguese colonial period, although the city was subsequently developed by the Moroccan king Mohammed III as a coastal outpost for maritime trade. The city seems to be strictly colour-coded, with every possible surface painted the same shade of azure blue. Its sea-facing perimeter is gradually crumbling to ruin through constant assault by the elements. This coastline is noted for its relentless onshore winds. 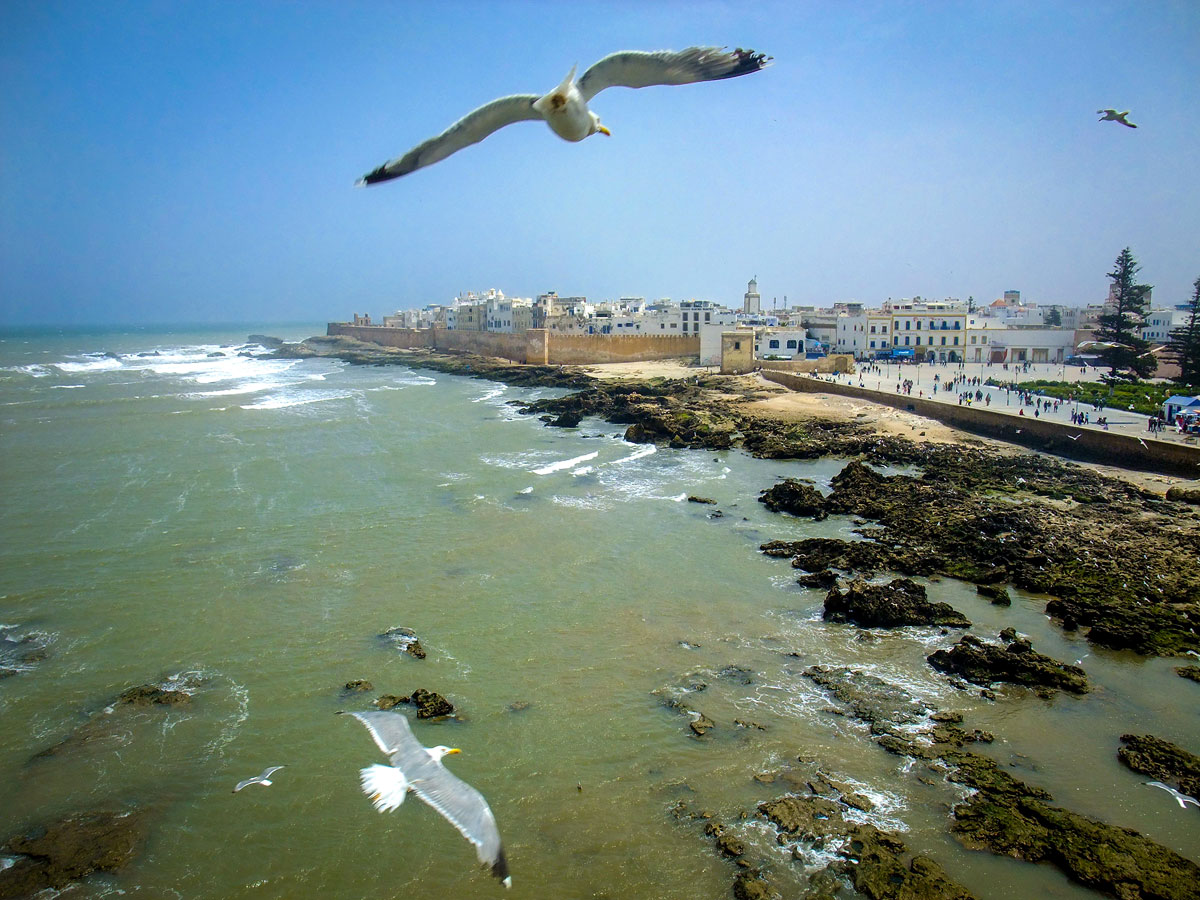 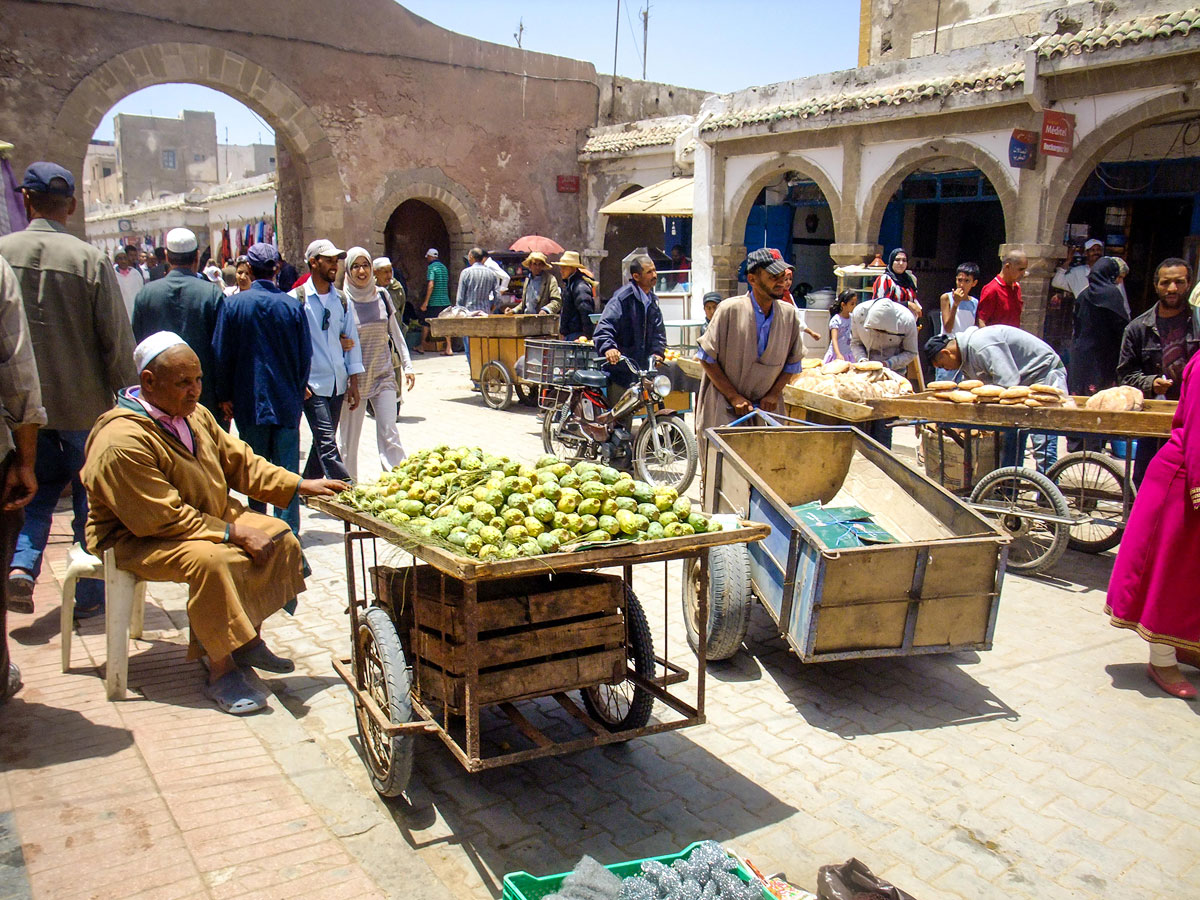 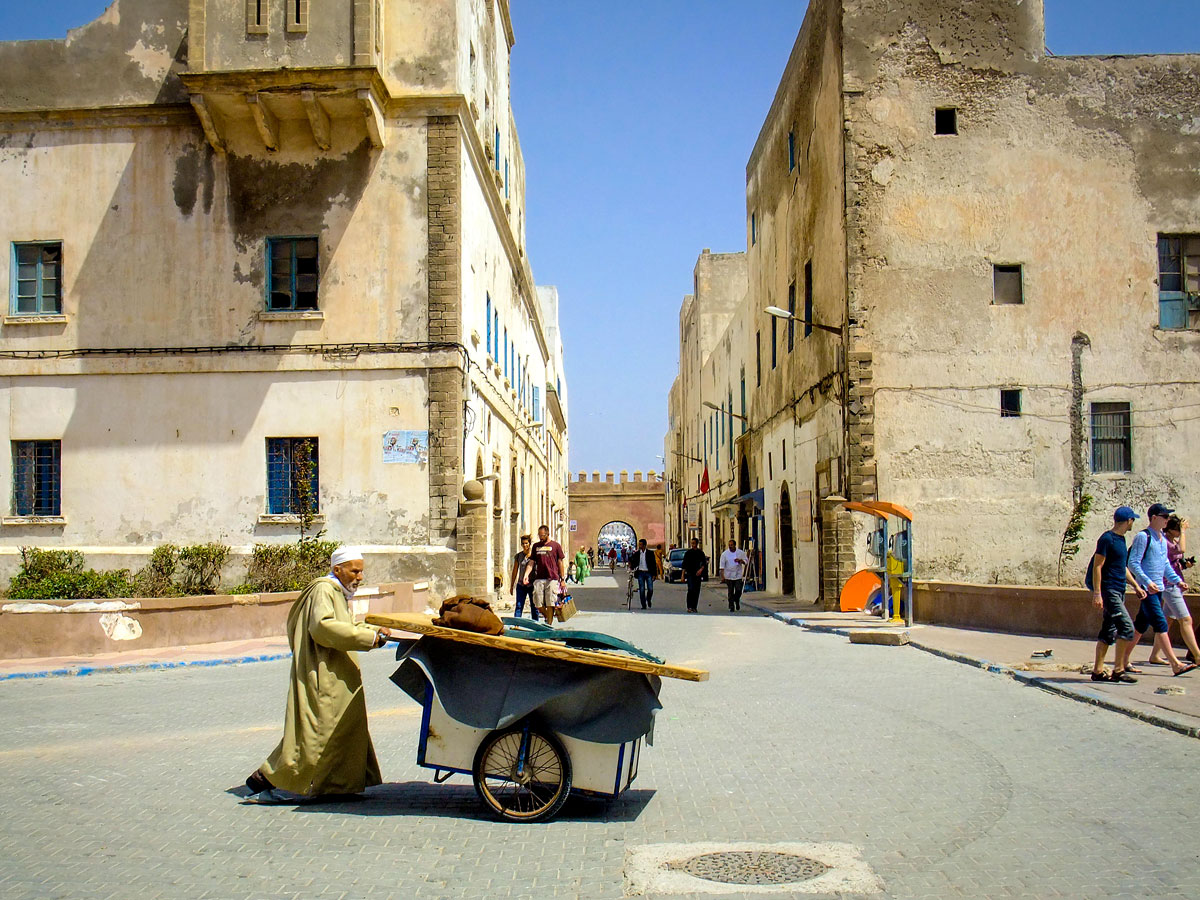 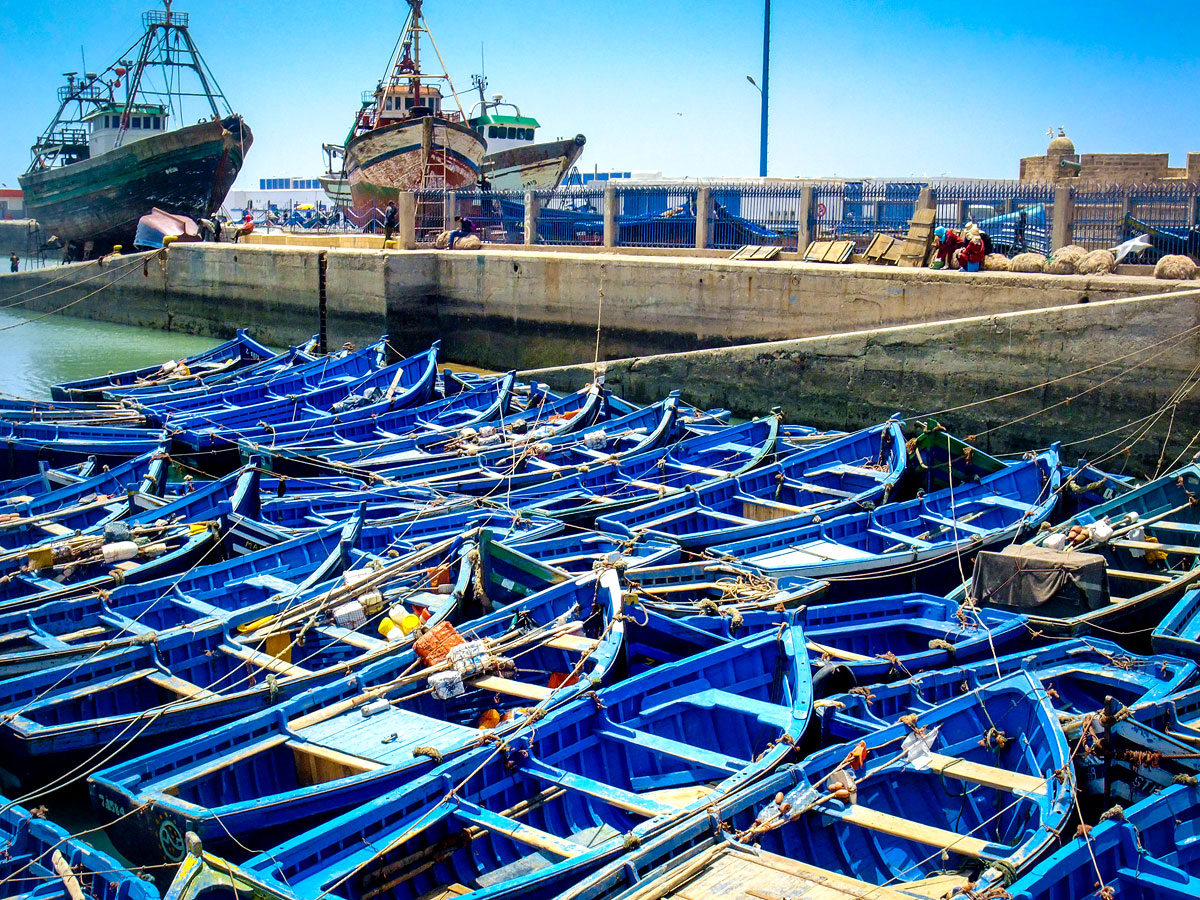 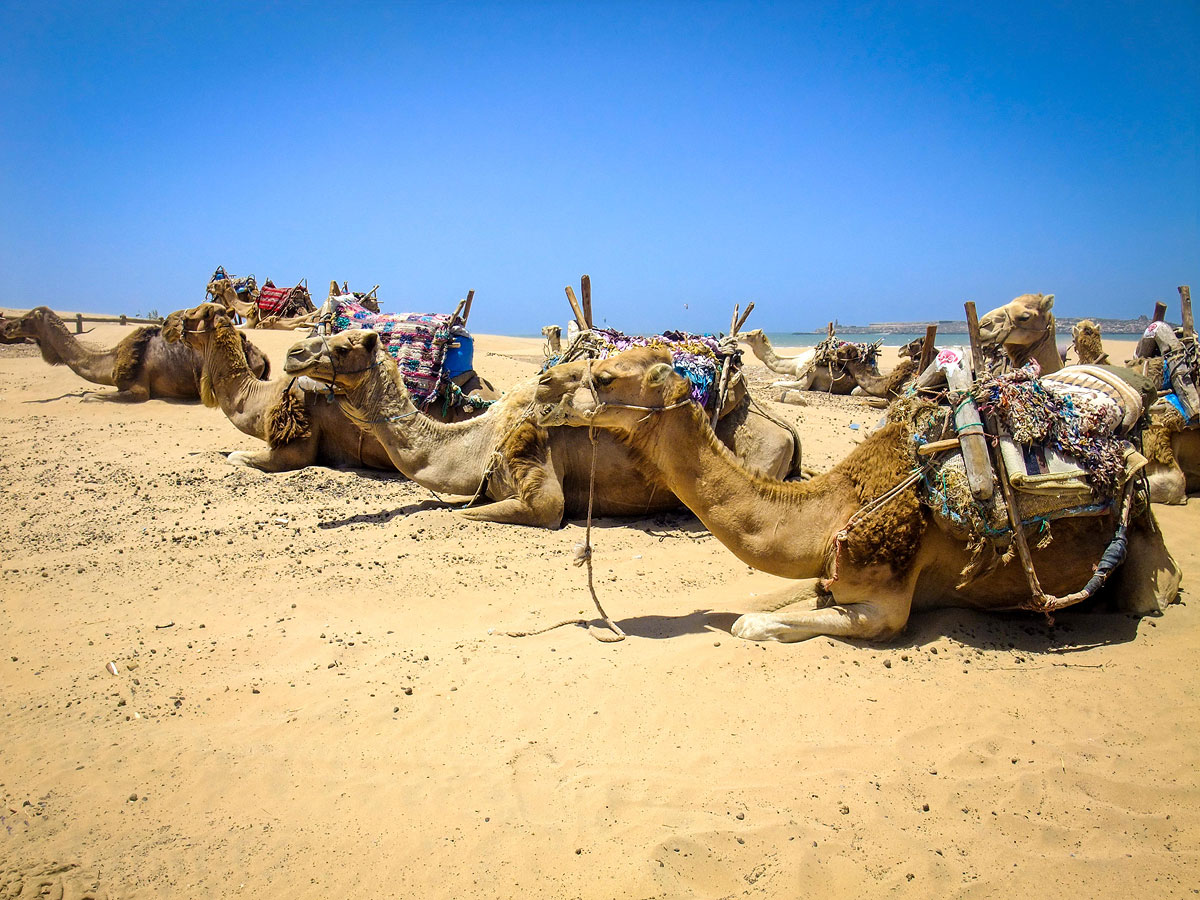 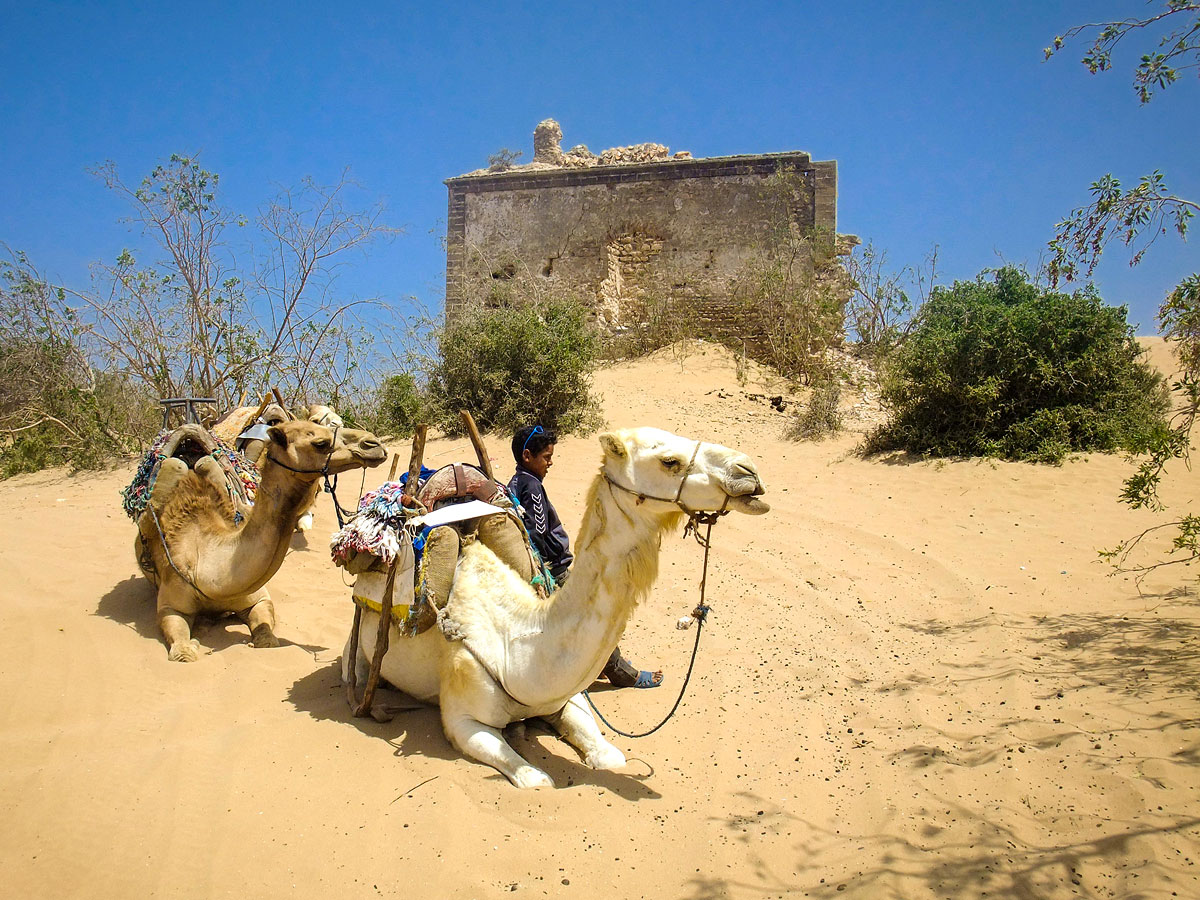 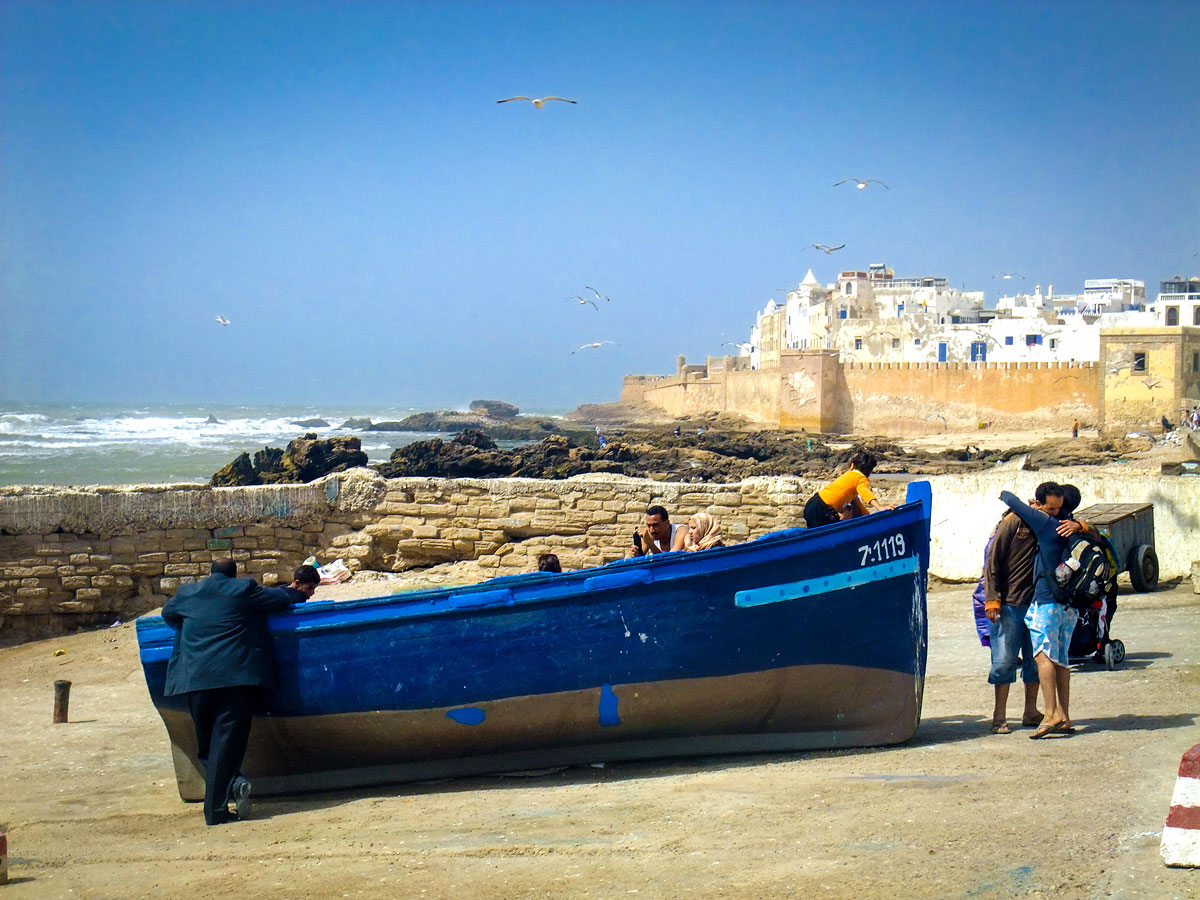 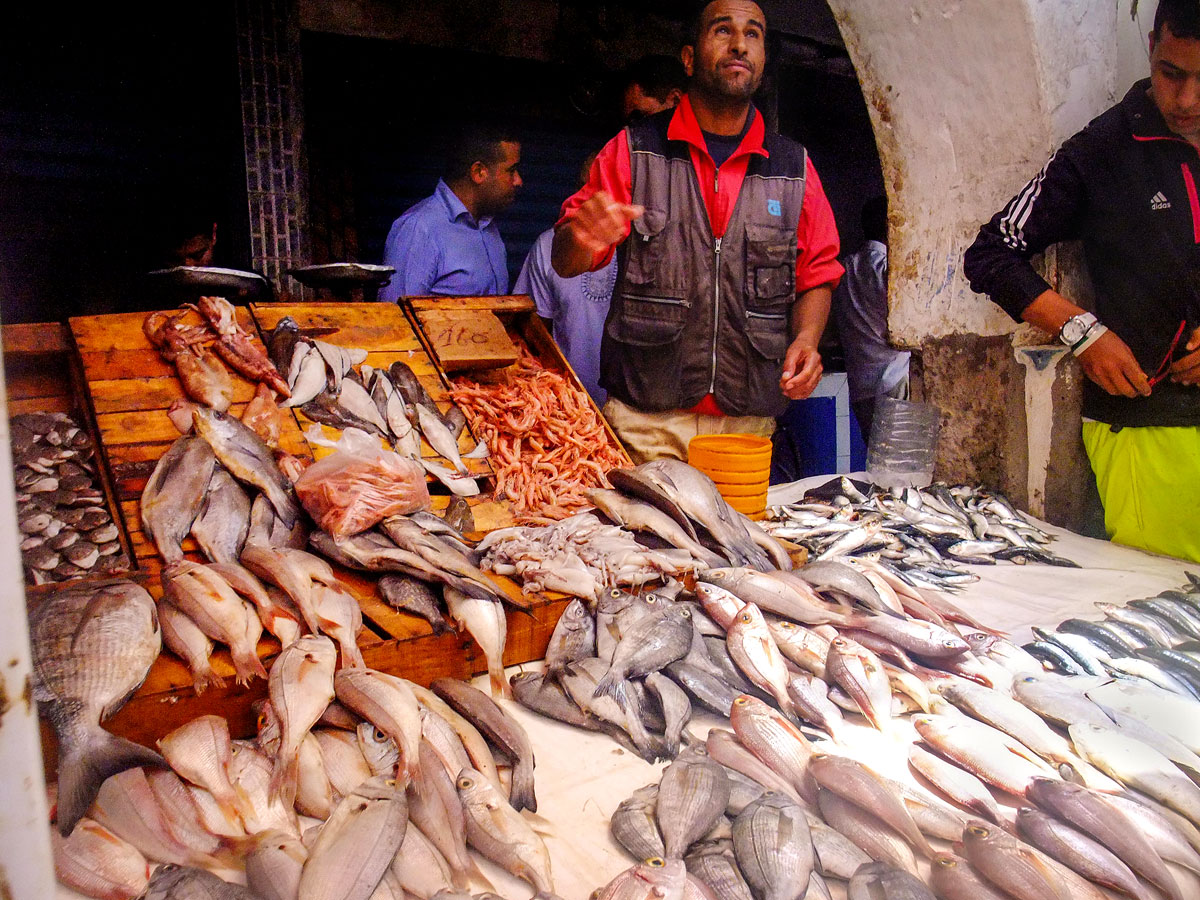 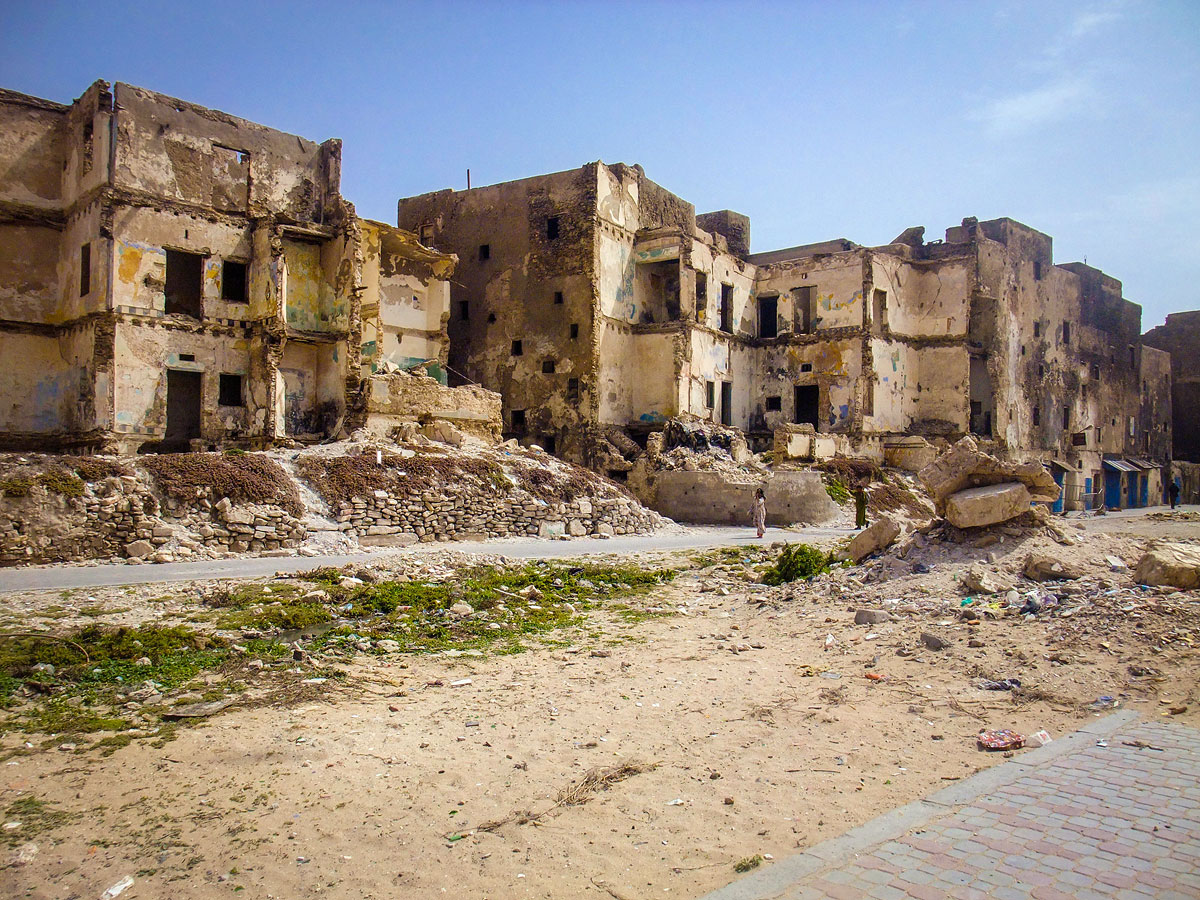 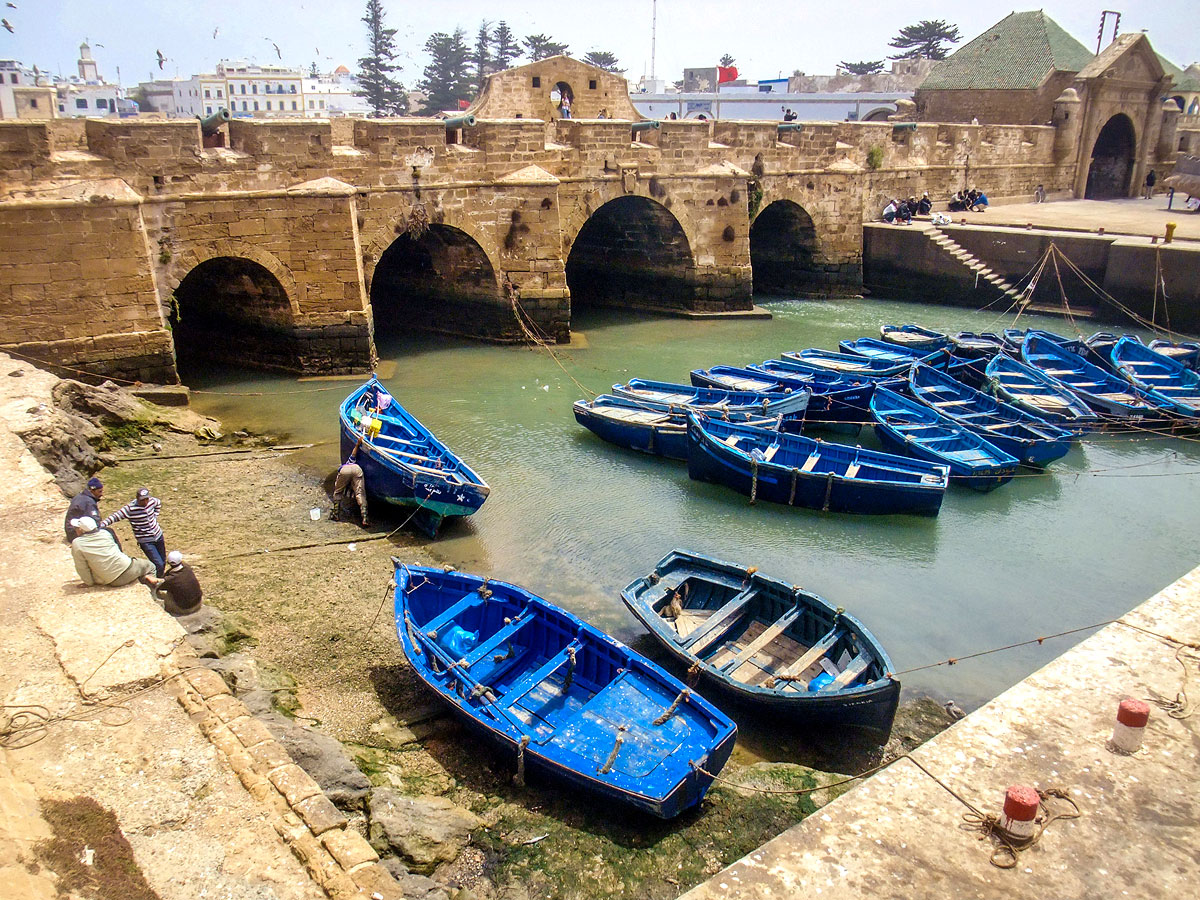 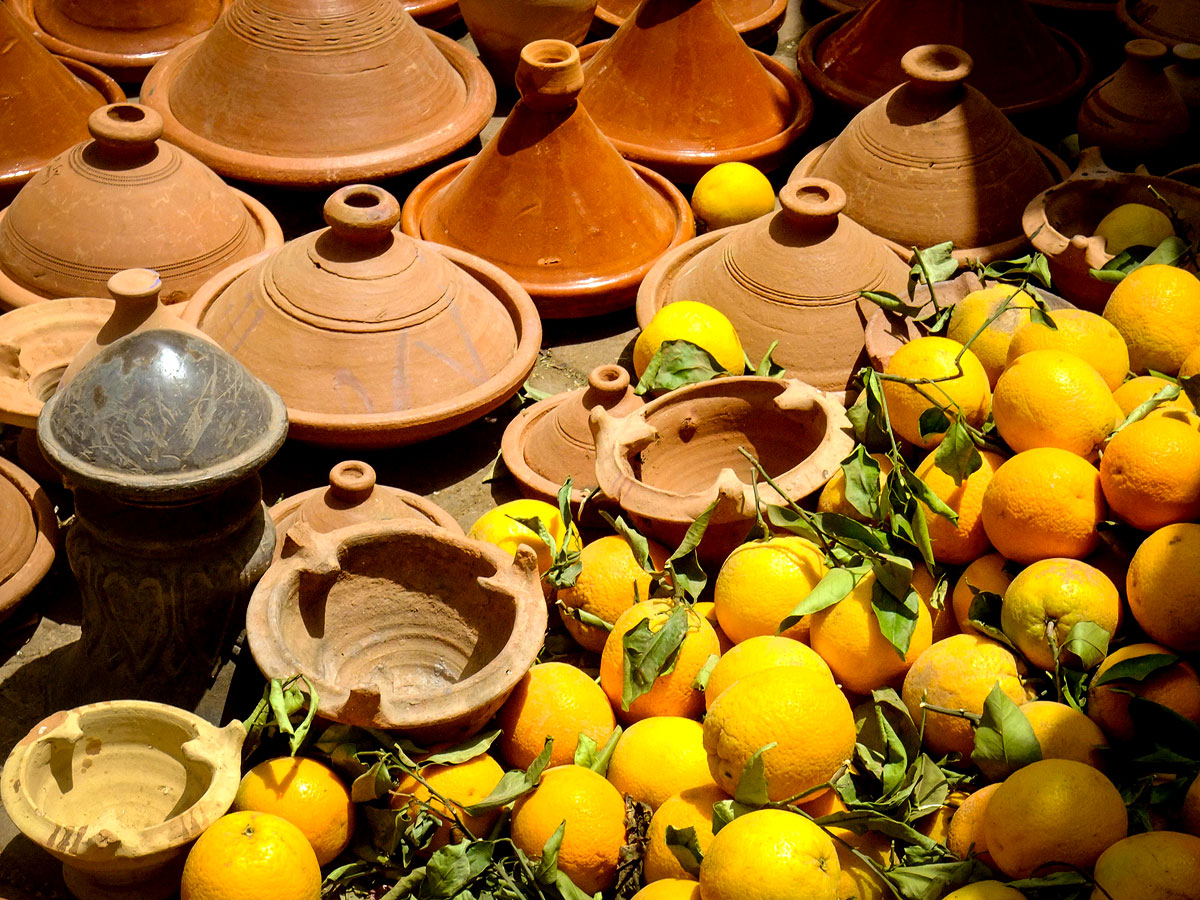 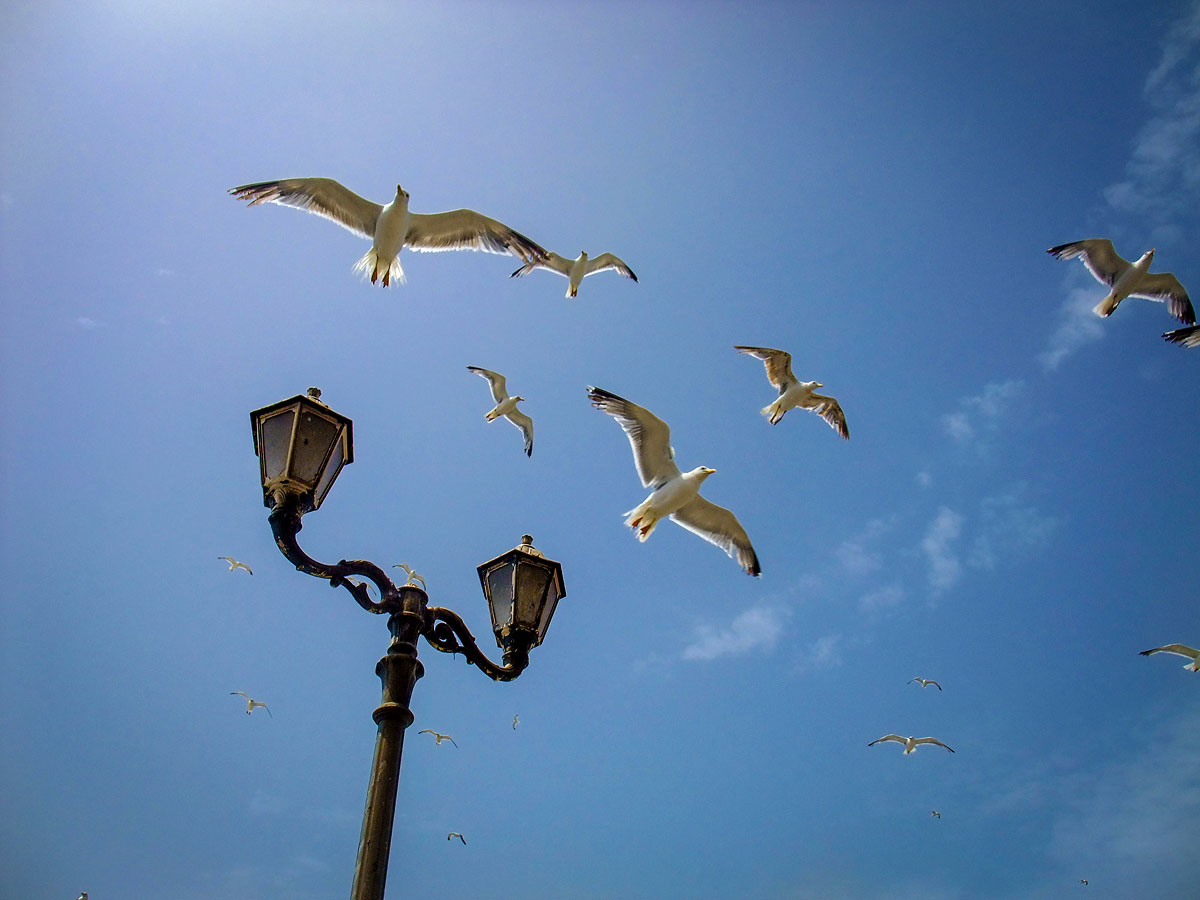 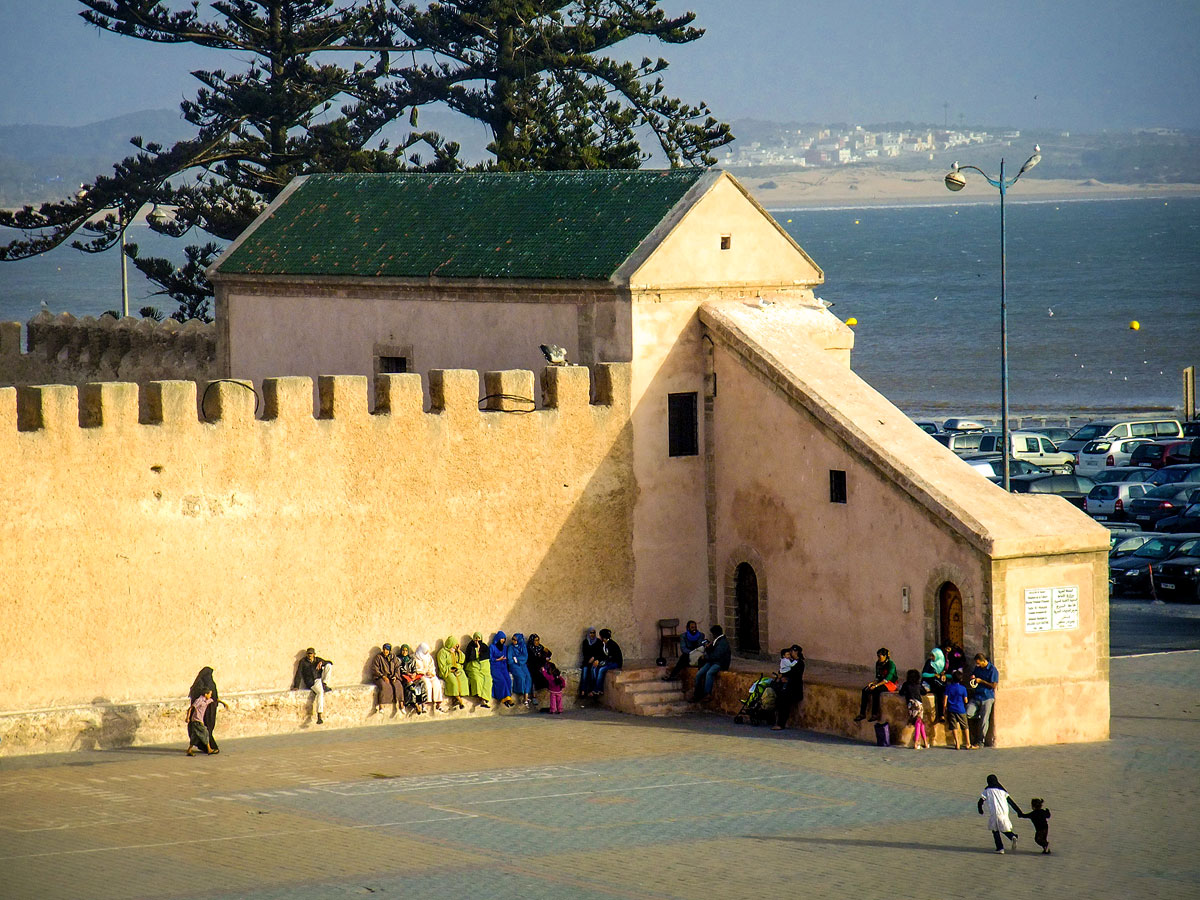 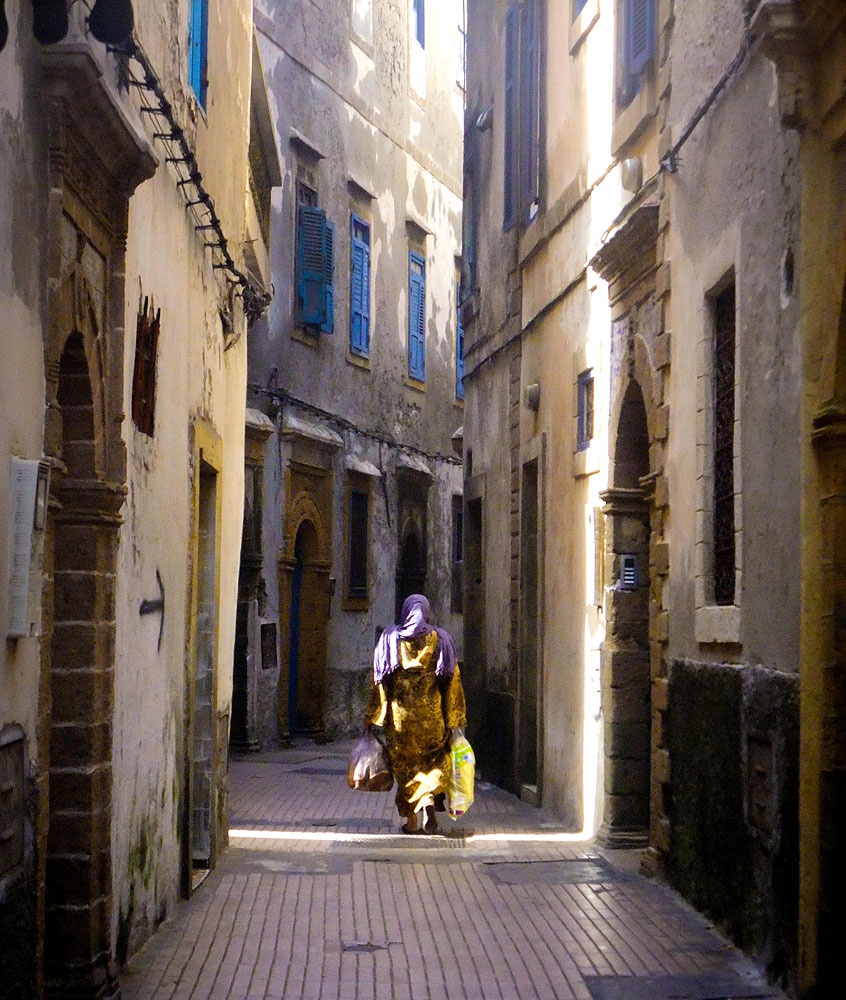 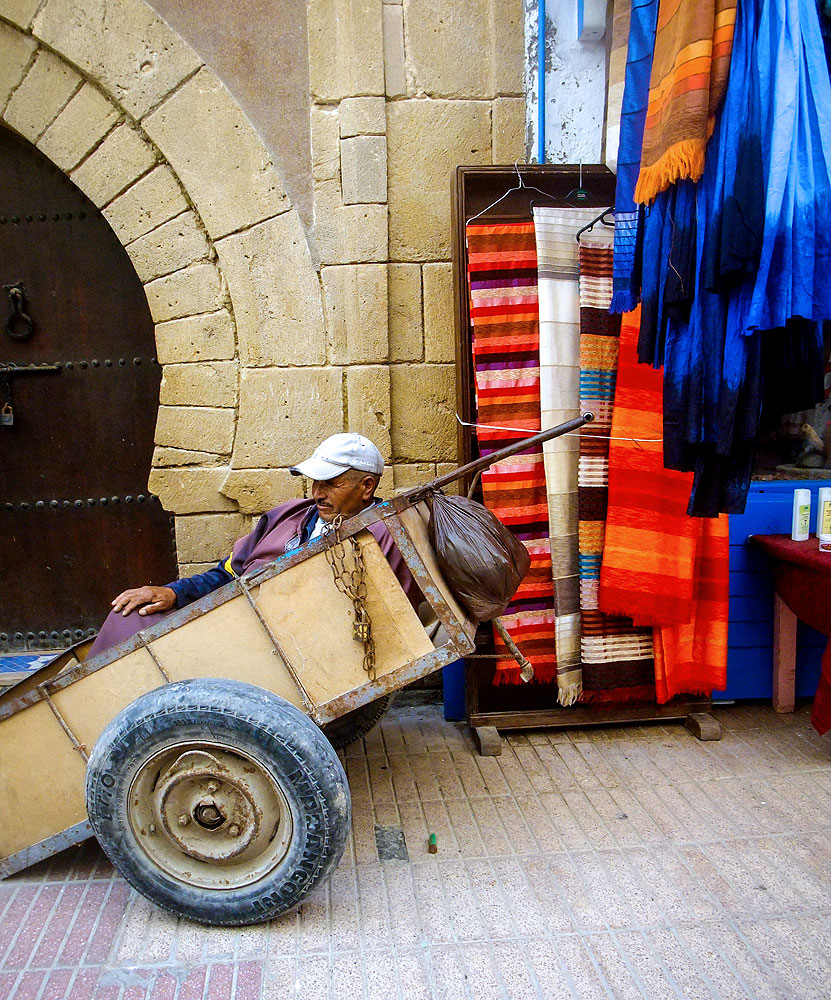 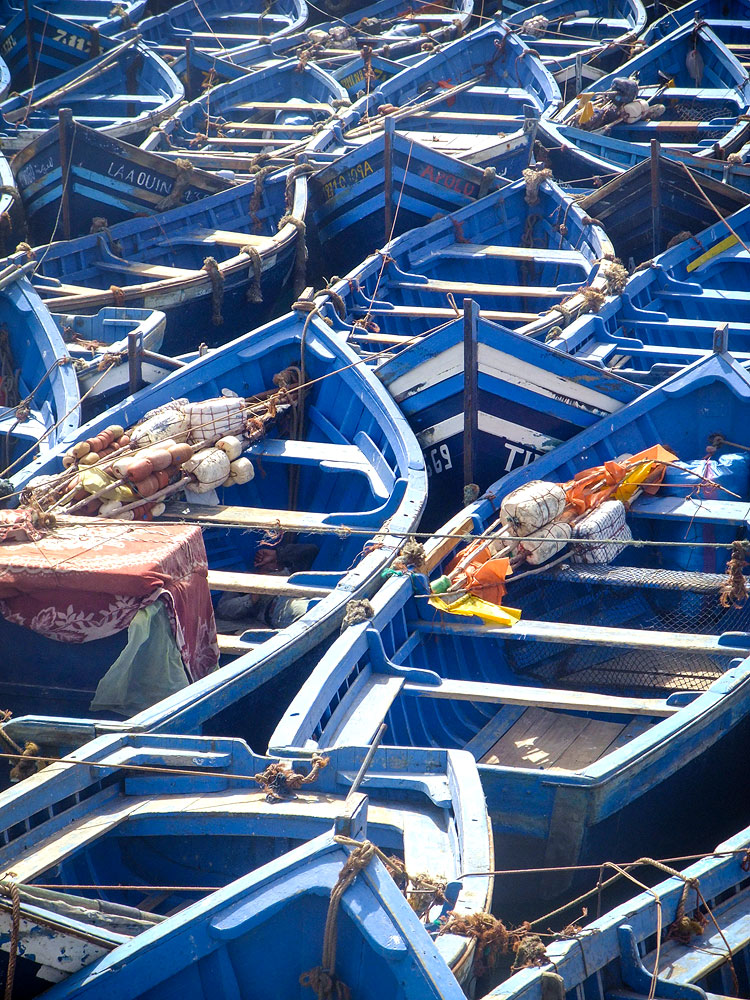 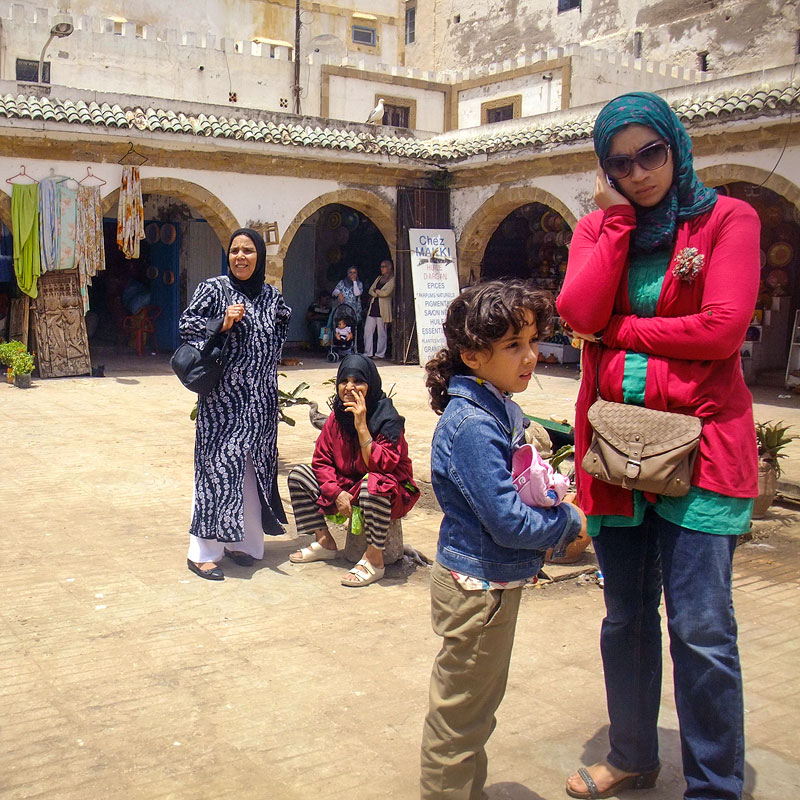 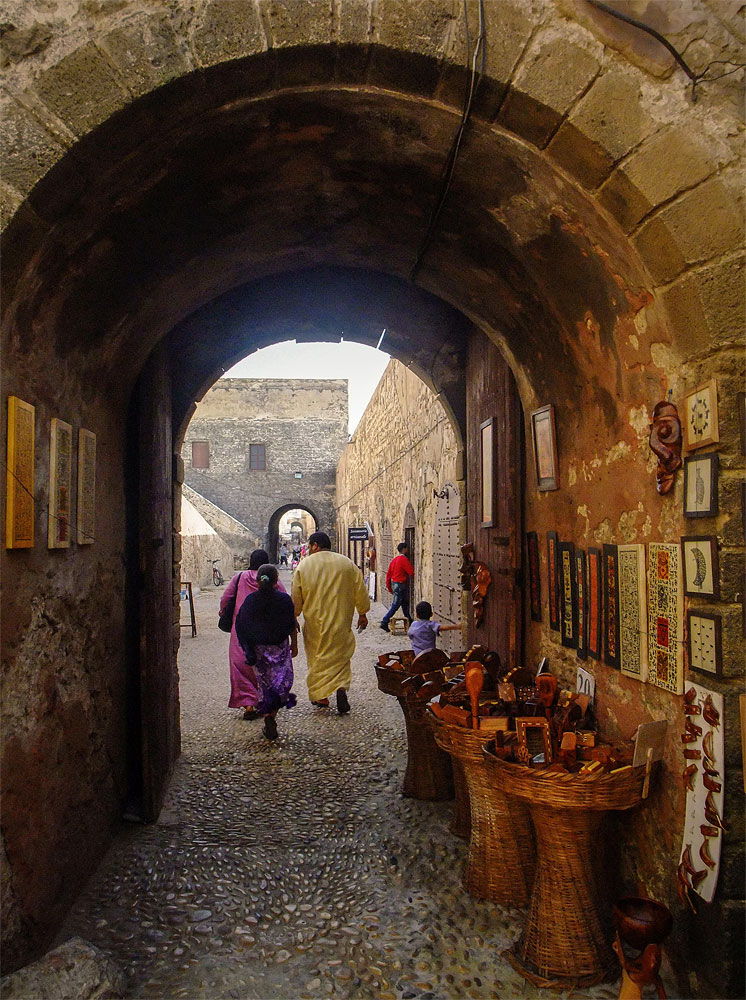 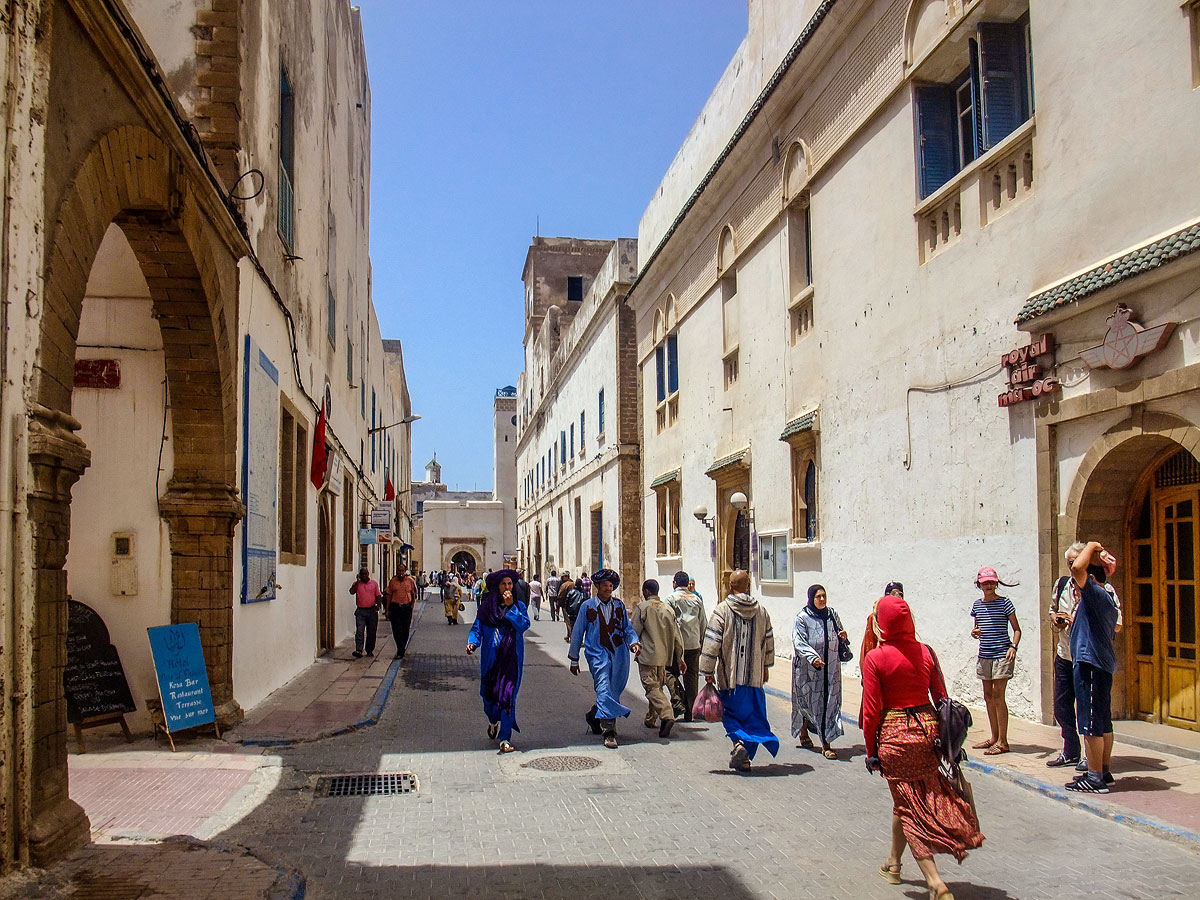 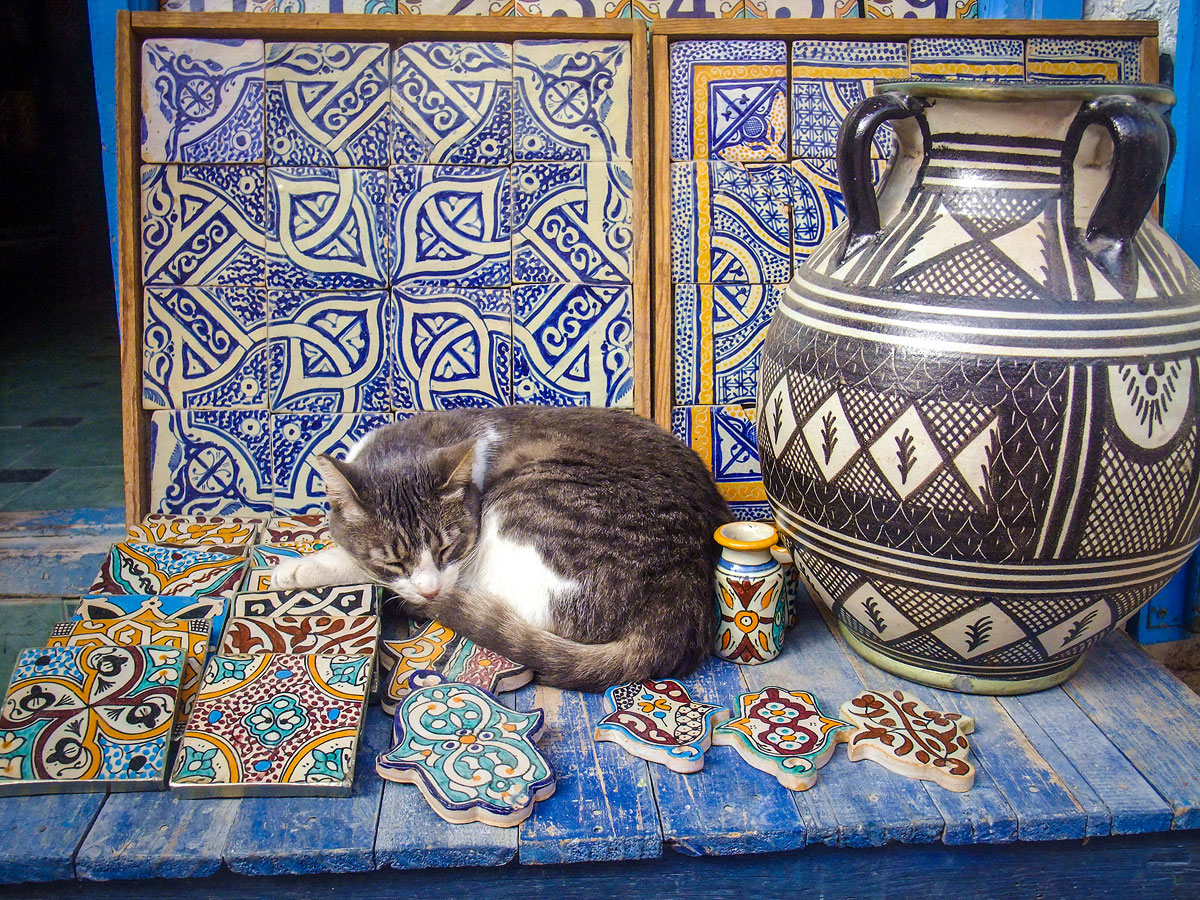 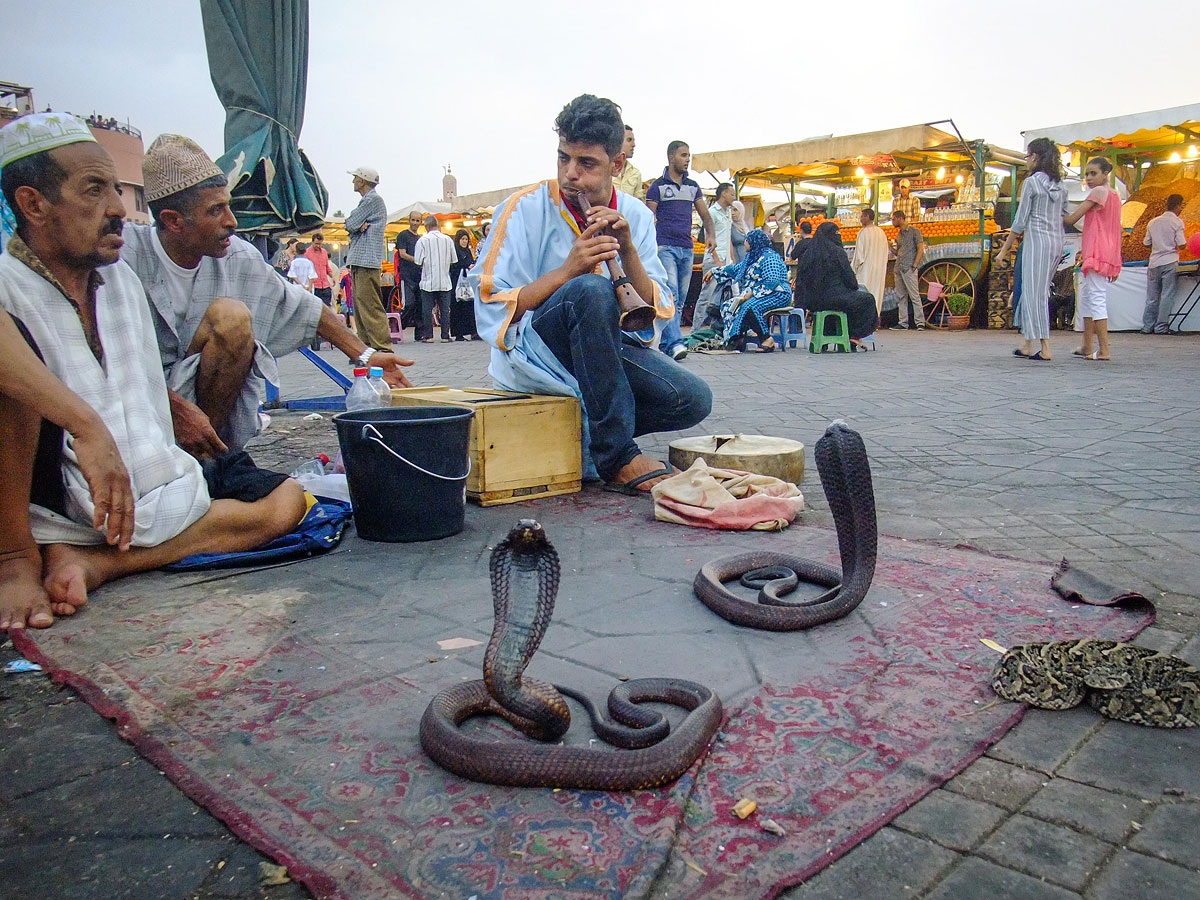 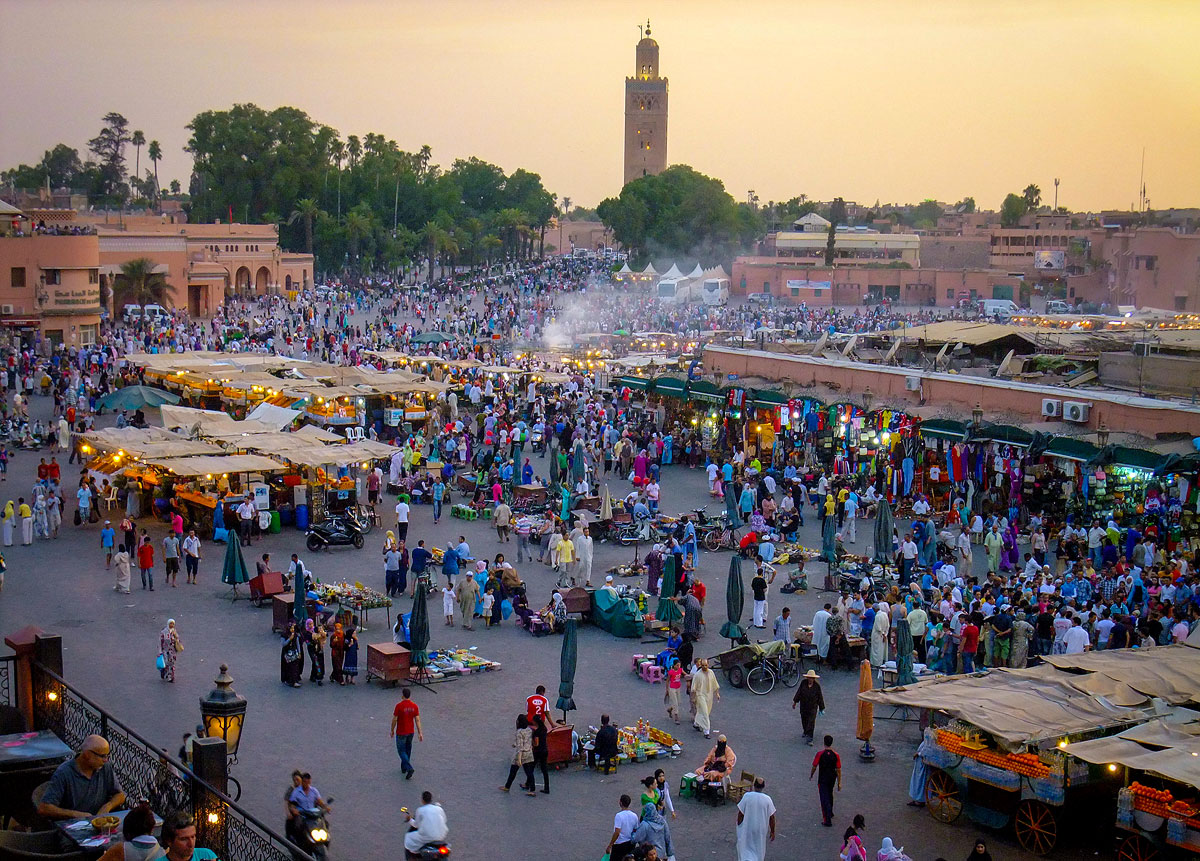 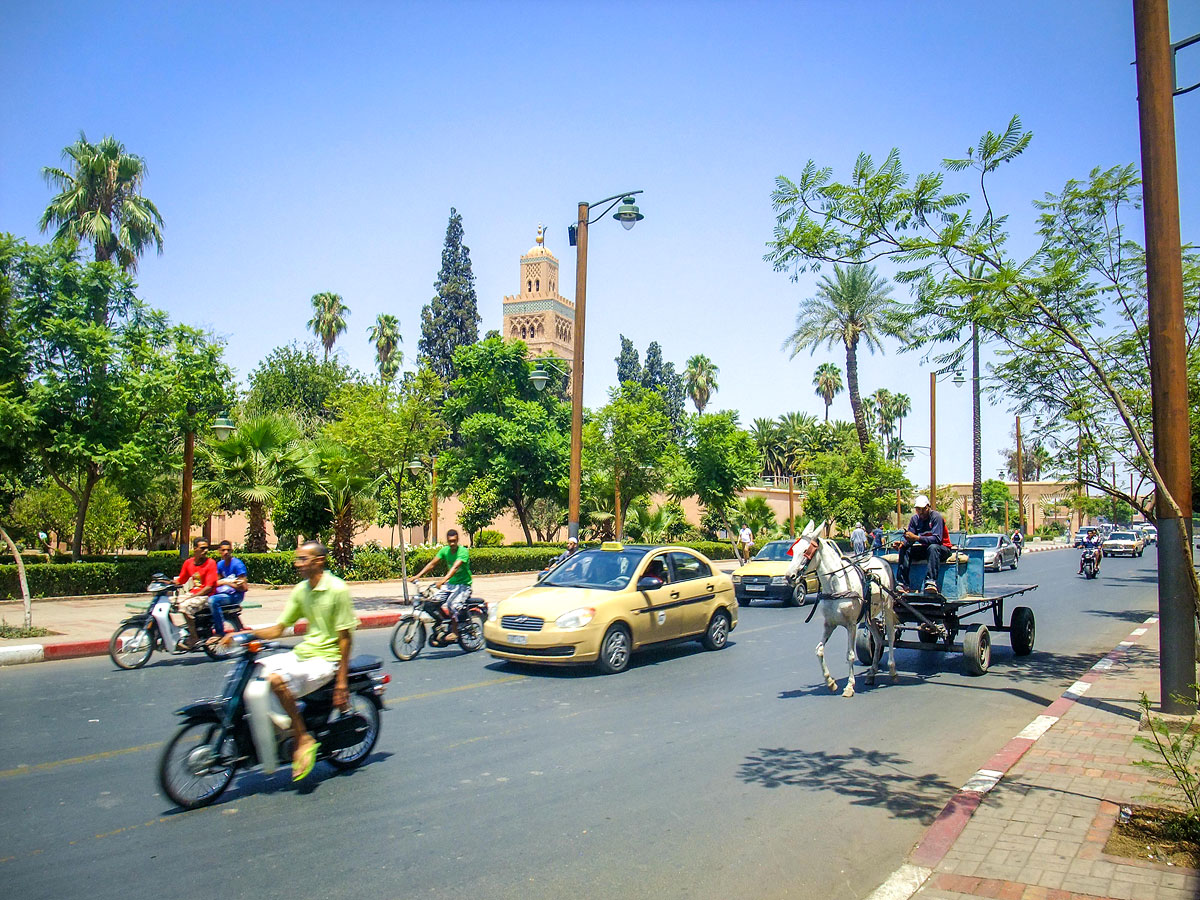 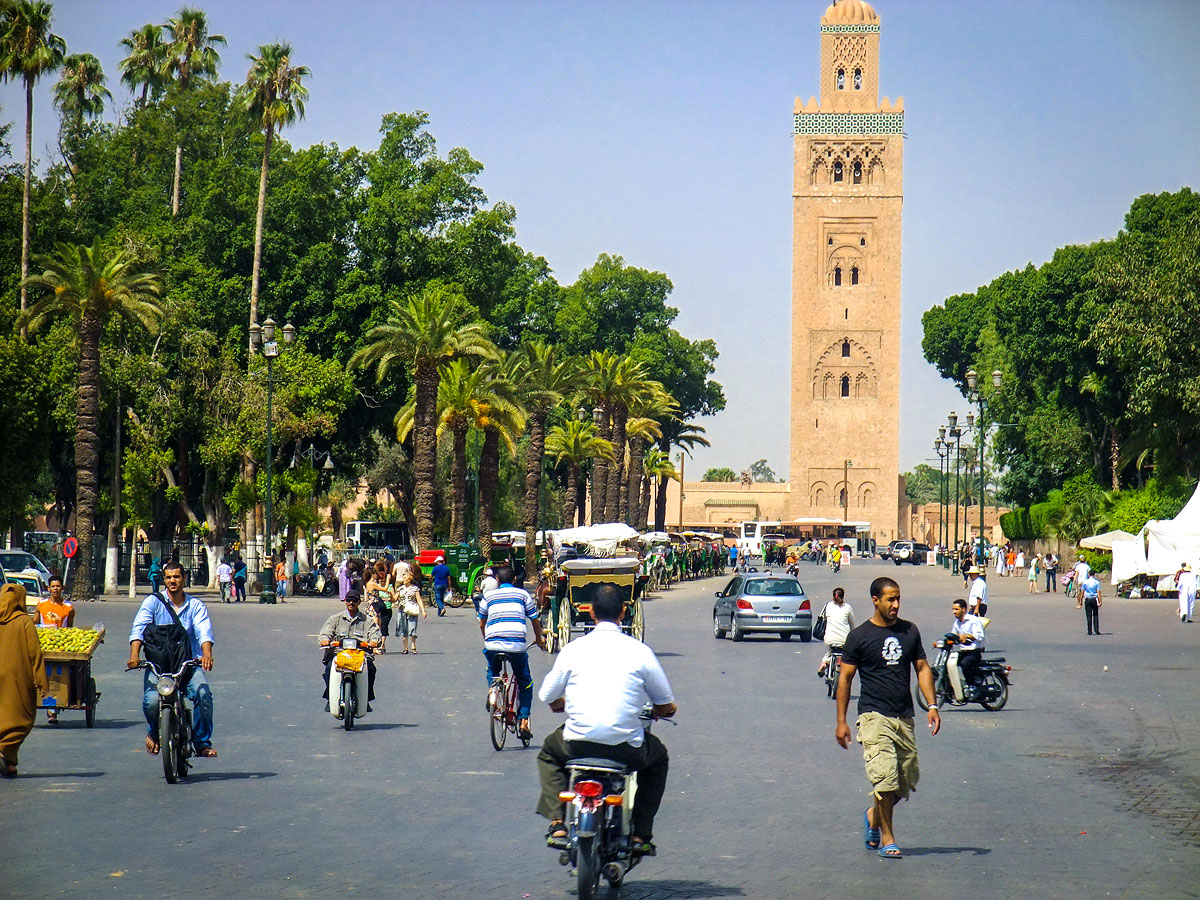 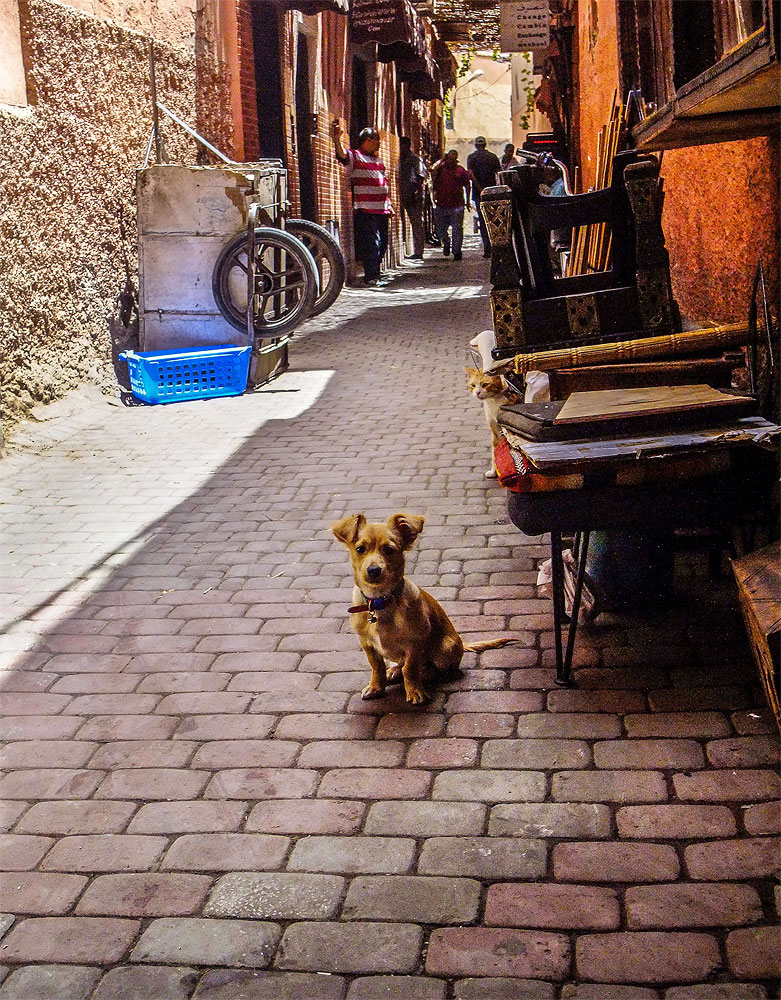 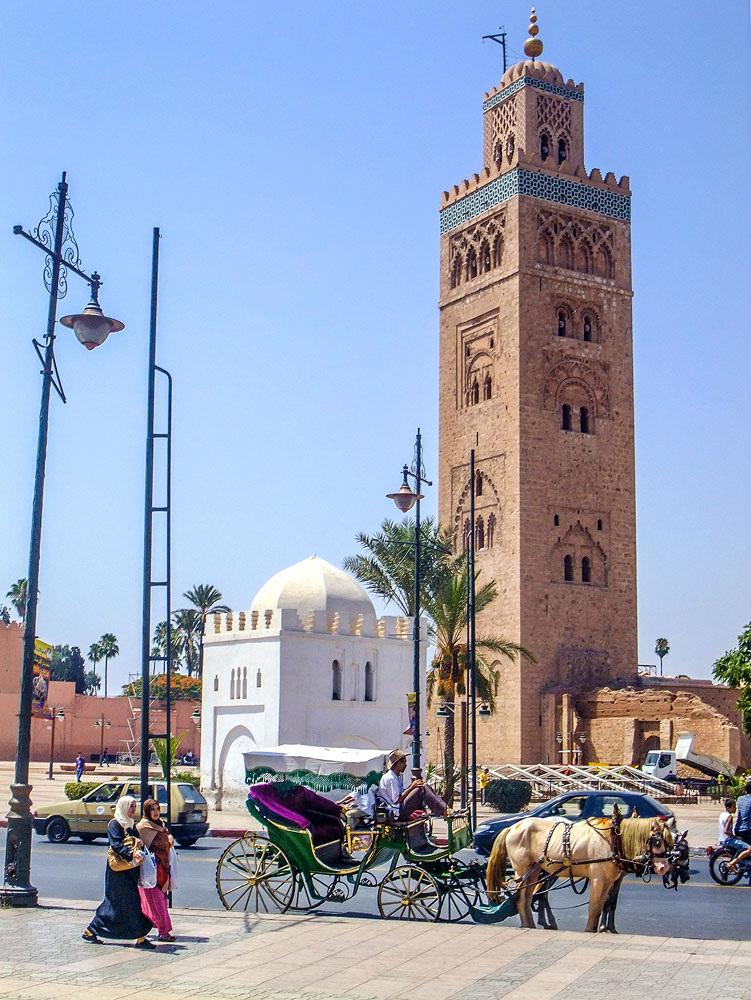 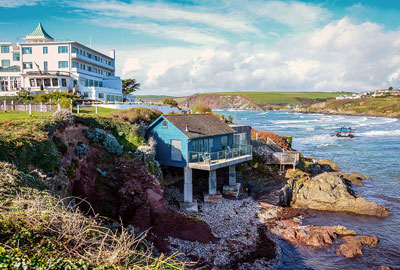 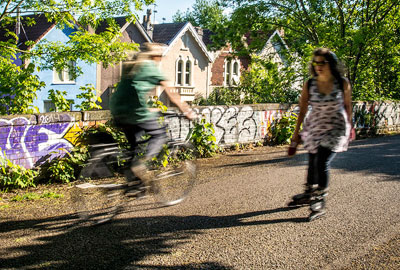 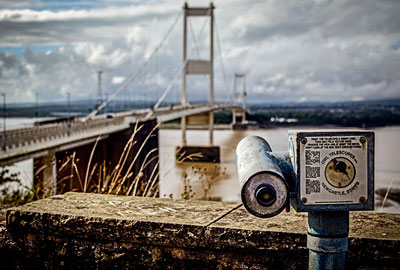 Get in touch
This site uses cookies for operational and site analytics purposes. No personal data is collected.